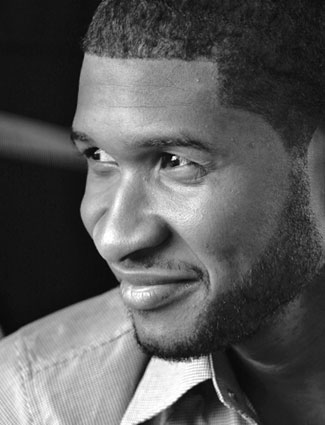 Five-time Grammy-winner Usher discovered music at an early age, performing in the church choir and at talent shows. The Highland Park Boys Club gave him the motivation to pursue his dreams and fostered a love of community service. Discovered by a talent scout, the singer-songwriter released his self-titled debut album when he was just 14. He’s since released six more albums, selling more than 35 million copies worldwide. In 1999, he founded Usher’s New Look, a nonprofit organization that gives youth a firsthand look at the business side of sports and entertainment. Usher has joined Boys & Girls Clubs of America’s BE GREAT campaign to raise awareness of the impact of Clubs.