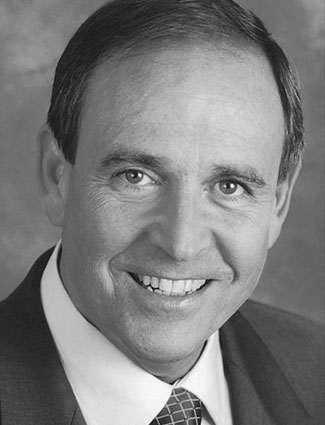 The editor of Parade magazine for more than 20 years, Walter Anderson was named chairman, CEO and publisher of Parade Publications in 2000. After dropping out of high school, he eventually became valedictorian of his class at Mercy College and is now a national spokesperson for the GED program and a director of the National Dropout Prevention Fund. An alumnus of the Boys & Girls Club of Mount Vernon, he fondly remembers his Club days and has featured Boys & Girls Clubs in Parade cover stories on Gen. Colin Powell, National KidsDay and Boys & Girls Clubs of America’s “Come on Home” alumni campaign.