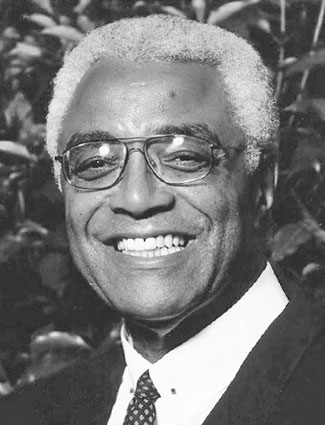 As a San Pedro High School student, Naulls was named California Mr. Basketball in 1952. After an All-American career at UCLA, he became an All-Star for the New York Knicks and the first African-American captain of a major professional sports team. He spent his final three seasons with the Boston Celtics and won three championships. After retiring in 1966 with 11,305 points and 6,508 rebounds, Naulls went on to a successful business career before being called to the ministry. Willie Naulls Ministries teaches young people hope and promotes awareness of the importance of academic, physical and spiritual achievement.