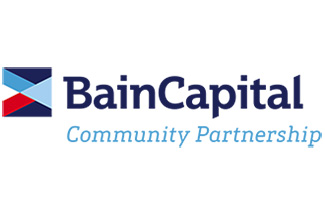 In February 2018, Bain Capital distributed funds to Boys & Girls Clubs of America to assist with the organization’s recovery efforts in Puerto Rico following Hurricane Maria. The funds helped Boys & Girls Clubs of Puerto Rico rebuild centers that were damaged by the storm, as well as expand services for children who are unable to attend school due to closures caused by the storm. With the donation to Boys & Girls Clubs, the Bain Capital Relief Fund helped address the unique needs of children in Puerto Rico following the storm. Children were especially hard-hit after Maria as many schools temporarily closed due to damage and lack of electricity.

About Bain Capital
Bain Capital is a multi-asset alternative investment firm based in Boston, Massachusetts. The firm invests across multiple industries and sectors, and currently manages approximately $95 billion in global assets. Bain Capital’s team of more than 950 professionals operate in 14 cities in the Americas, Europe and Asia-Pacific. For more information, visit Bain Capital’s website.