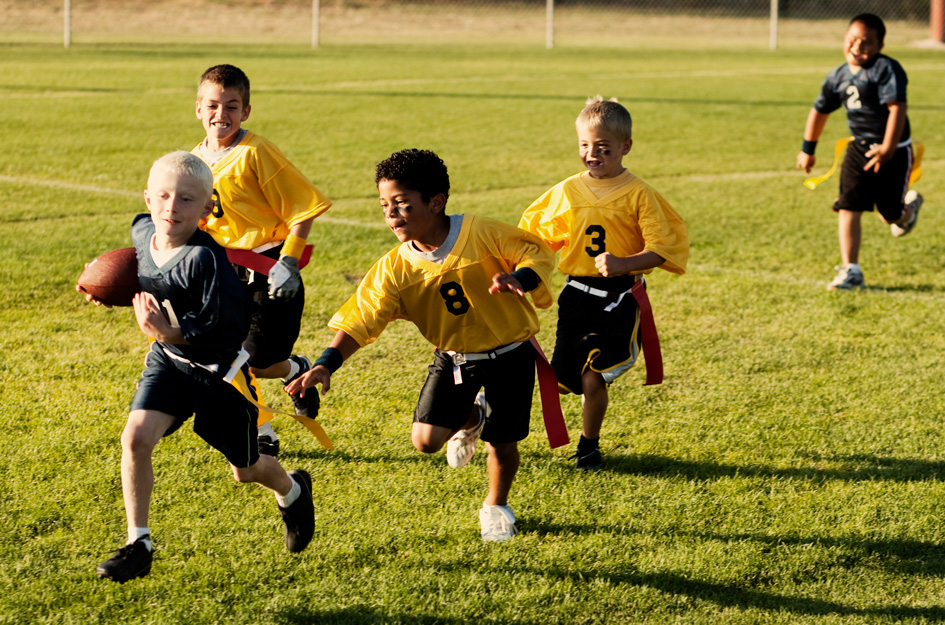 More than 300 kids and members of the community will gather to play in the 13th Annual AMV Flag Football Tournament.

When the Harris Saxon Clubhouse opened in Deltona, Florida, Angelo Vaccarro was one of the first kids in town to join up. Affectionately nicknamed Moose, he was an energetic young man who quickly became a leader in the Club.

Angelo, who loved the Army as a child and collected everything GI Joe, enlisted when he came of age. Working as a medic, Angelo dreamed of becoming a physician’s assistant. Unfortunately, he never had the opportunity to do so.

Having worked his way up to head medic of his unit, Angelo was passionate about helping his fellow soldiers. On October 2, 2006, in Afghanistan, Angelo was killed as he tried to recover wounded soldiers during a firefight.

More than a decade later, his Boys & Girls Club continues to recognize Angelo’s heroism. This week, more than 300 kids and members of the community will gather to play in the Boys & Girls Clubs of Volusia/Flagler Counties 13th Annual AMV Flag Football Tournament (named for Angelo) to honor Angelo’s life and legacy. All Club youth who play in the tournament receive the AMV Award.

Buffalo Wild Wings, a national partner of Boys & Girls Clubs of America and dedicated Boys & Girls Club supporter, will provide lunch for everyone in attendance. B Dubs also donated new uniforms for the kids to wear.