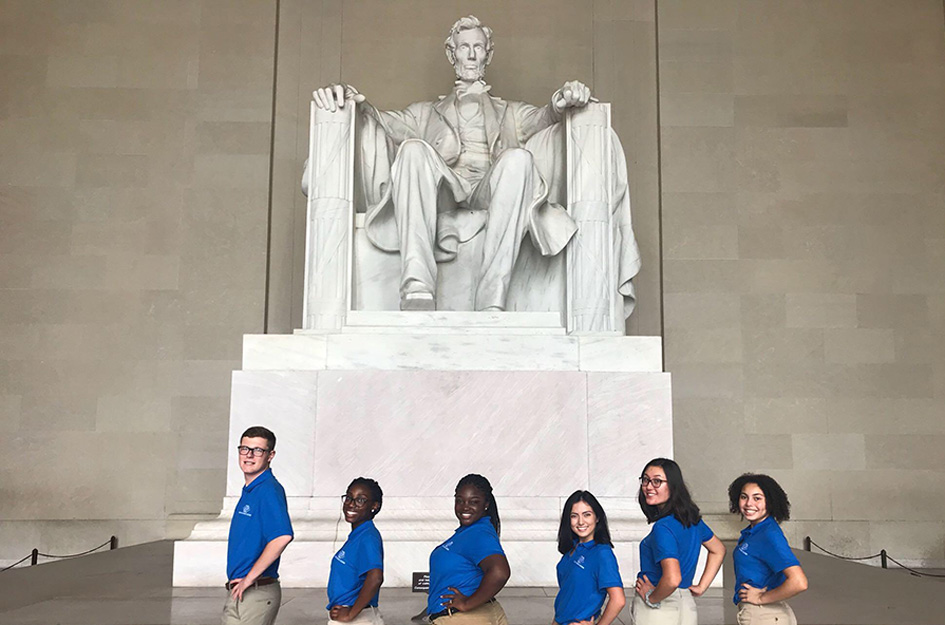 Exploring the country from coast to coast.

Growing up as a military kid meant moving every two years, but it also meant exploring the country from coast to coast. If you are headed on a road trip, trying to stay busy, or want to be a tourist in your own city, here are some of my favorite things to do and see in some of my favorite cities. 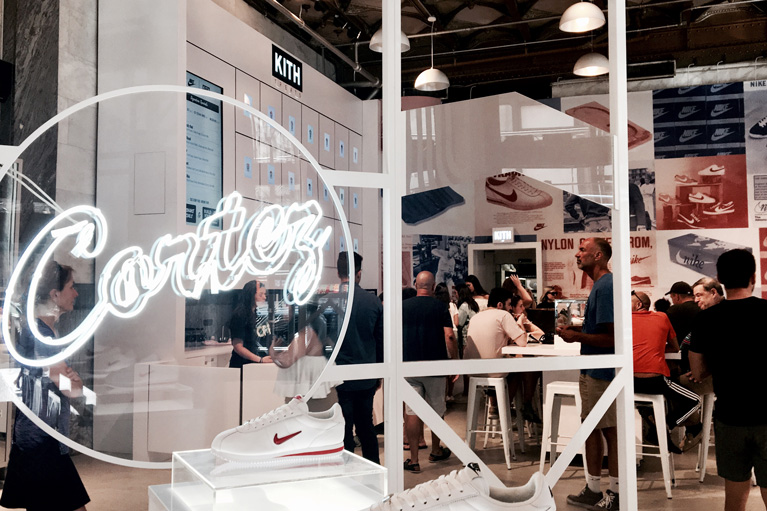 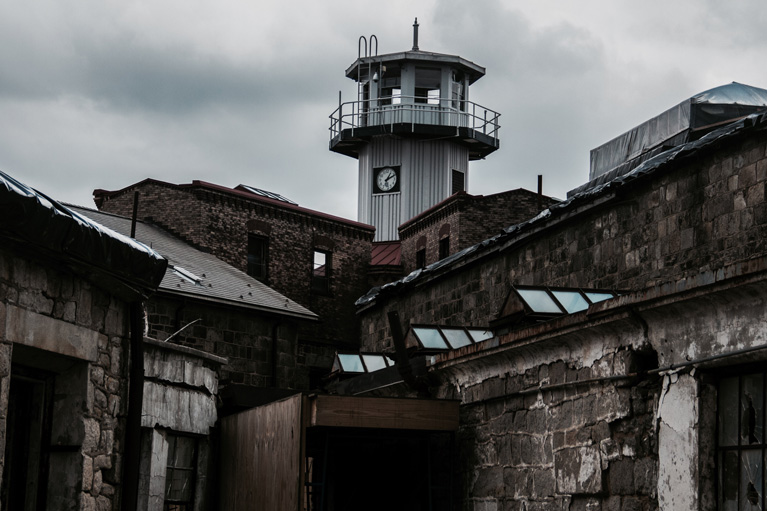 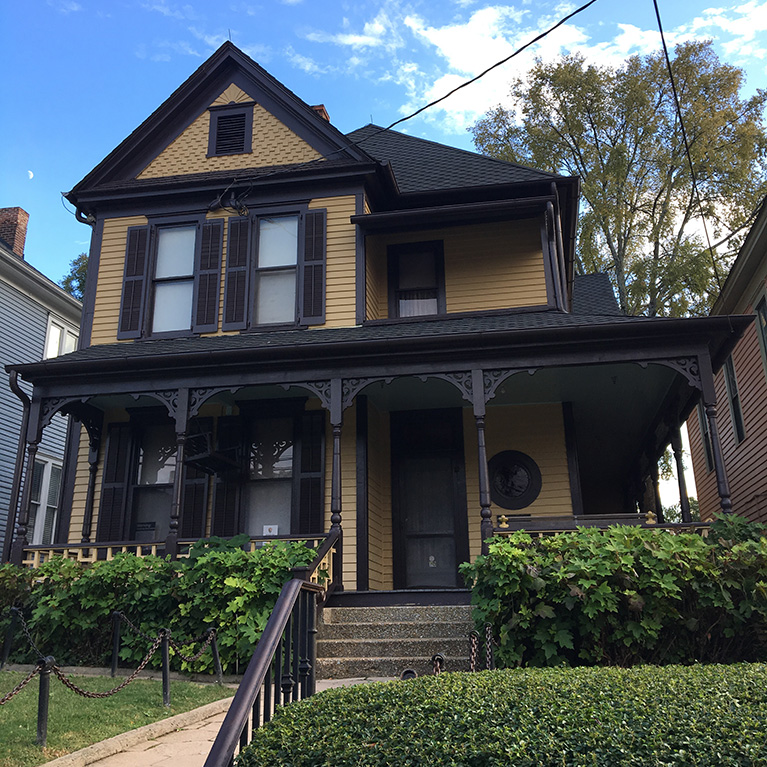