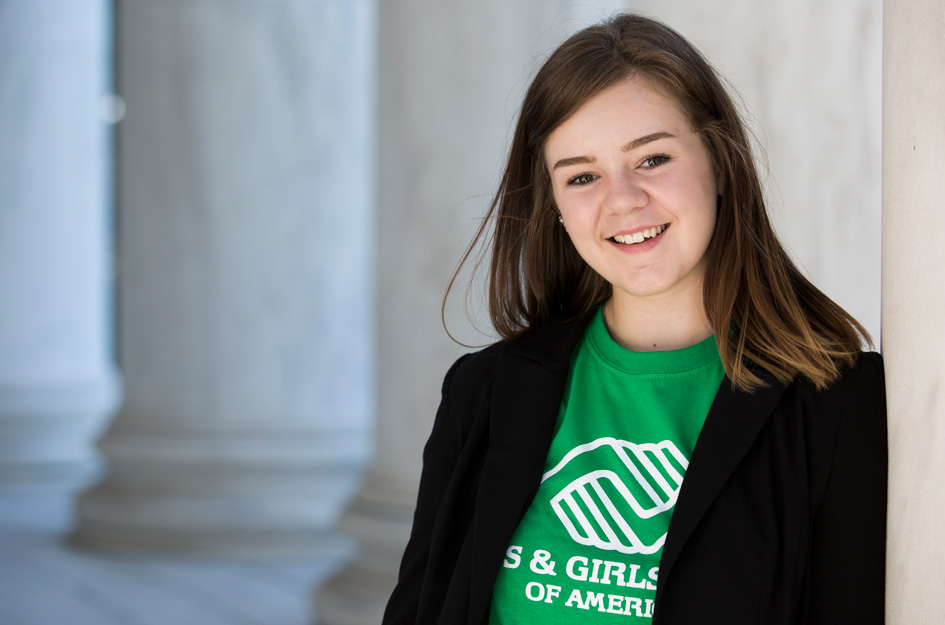 Making it a priority to connect young adults to available programs and resources.

As a child and young teen, I was in the foster care system twice; once at age eleven, and then again a couple years later. Between each of those experiences in the system, I was in five homes, and I don’t have positive memories from a single one. Luckily for me, I was out of the system for good, by the time I was fourteen. However, the trauma and hurt that I experienced in the foster-care system stuck with me for a long time even after I went home. I was bothered by the way I was treated, and even more frustrated to know that I wasn’t the only one who had such harsh memories from being a foster kid.

Even more detrimental was the fact that while I was in foster care the first time, I lost my older brother Cody to suicide. He was only nineteen years old, and he had also just come out of the system. My brother was a ward of the state almost his entire life, which meant that he was taken in and out of housing facilities and juvenile detention centers up until he was too old to remain in state care at eighteen years old. Once he ‘aged out’ of the system, he had nowhere to go, no one to turn to, and no idea what help was available for him. As I reflect on the life differences that led Cody to suicide and led me to success, I realized that there was a major turning point when each of us turned eighteen – namely, the resources we had at hand. Where I had a Boys & Girls Club to help me, he had nothing – or so he thought. Cody, like thousands of other kids across the country, probably didn’t know just how many resources were available for him. To me, this is a major problem.

There is a major gap in our child welfare system for children who age out. Although there are programs and resources available to meet practically every need of an aged-out youth, we don’t make it a priority to connect young adults to these resources. Therefore, there is a gap between aging out and actually receiving services. I am proposing a federal mandate that requires states to implement or utilize these programs and close that gap. We already have federal funding available, as well as nonprofit organizations and privately-funded programs, that are ready to help these young adults. We need only require that a child’s case plan actually connects them to those services. This could radically change the opportunities we give our foster care alumni, and it could change the future for so many foster kids – maybe even save their lives. I don’t want Cody’s story, or even mine, to be repeated in our history. Below is a link to an online petition that would support writing a bill for this federal mandate. Sign it, and change stories like mine.