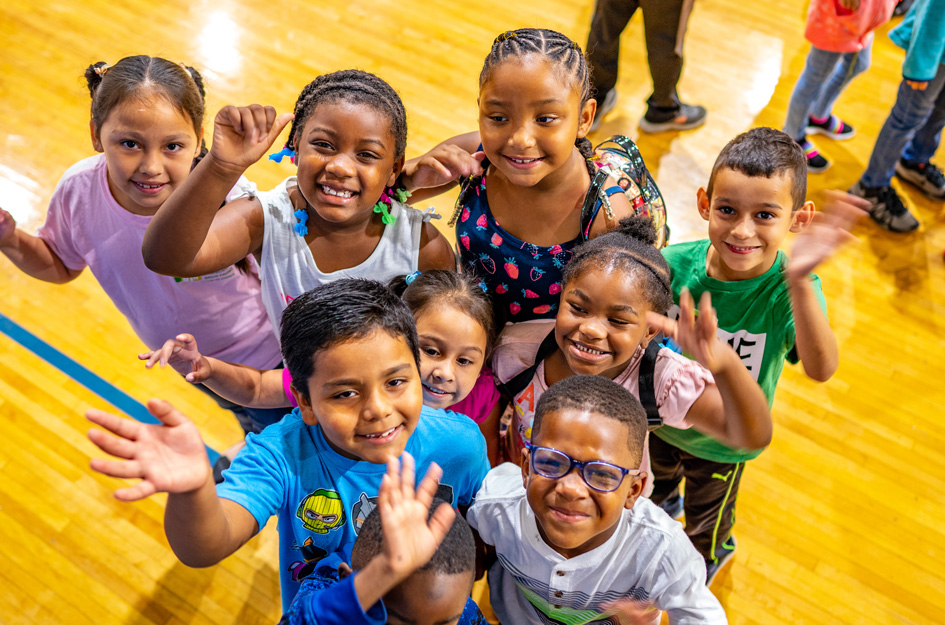 The strategic leadership provided by the 46-member board guides the work of more than 4,600 local Boys & Girls Clubs, serving over 4.7 million kids and teens, including youth living on native lands and U.S. military installations worldwide.  Boys & Girls Clubs of America recently announced its “Agenda For American’s Youth”, a public advocacy platform concentrating on the critical issues and solutions impacting America's youth.

"Jim, Joe and Paul are exceptional additions to the dedicated leaders on our board," said Jim Clark, president and CEO of Boys & Girls Clubs of America.  "Working in partnership with their respective companies, Coca-Cola, Whirlpool and BakerHostetler, they have always advocated for American’s youth, especially those who need us most. We look forward to having their expertise as we continue to address top issues that are impacting kids and teens all across the country."

Dinkins resides in Georgia and is the president of Coca-Cola North America. He serves on numerous boards including the board for the Retail Industry Leaders Association, and has previous board experience with organizations like the University of Georgia National Alumni Association and the Peak Performance Sports & Development Foundation.

Based out of Washington, D.C., Schmidt is chairman of BakerHostetler and chair of the firm’s Policy Committee, its governing body. He counsels multinational corporations, private equity and hedge funds, and publicly traded partnerships, along with industrial, technology, energy and commodities businesses, on all facets of taxation, from controversy to transactions to planning, with a particular focus on international taxation.

To view all members of Boys & Girls Clubs of America’s Board of Governors, click here.

About Boys & Girls Clubs of America
For more than 150 years, Boys & Girls Clubs of America (BGCA.org) has enabled young people most in need to achieve great futures as productive, caring, responsible citizens. Today, more than 4,600 Clubs serve over 4.7 million young people through Club membership and community outreach. Clubs are located in cities, towns, public housing and on Native lands throughout the country, and serve military families in BGCA-affiliated Youth Centers on U.S. military installations worldwide. They provide a safe place, caring adult mentors, fun and friendship, and high-impact youth development programs on a daily basis during critical non-school hours. Club programs promote academic success, good character and citizenship, and healthy lifestyles. In a Harris Survey of alumni, 54 percent said the Club saved their lives. National headquarters are located in Atlanta. Learn more at www.bgca.org or on Facebook and Twitter.