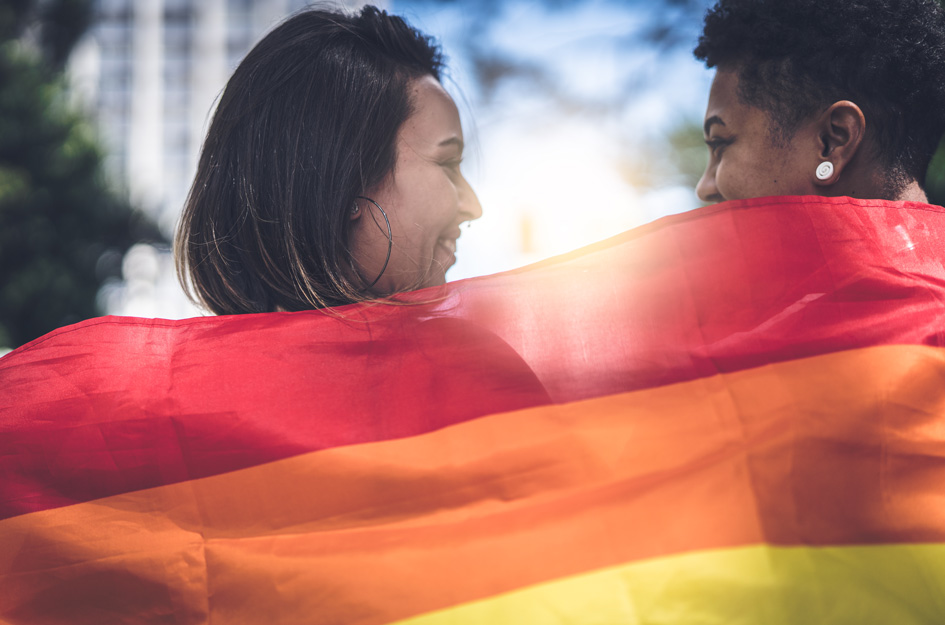 Ensuring that all members of the LGBTQ+ community, especially our youth, feel welcome and supported.

During Pride Month this year and all year, Boys & Girls Clubs of America continues to reinforce Our Commitment to Inclusion - which underscores our commitment to doing whatever it takes to position our youth for great futures, including young people of every gender, gender expression and sexual orientation. Right now, many marginalized communities in the U.S. are going through a tough and transformational time. It is even more important today that vulnerable communities have supporters and allies to advocate for their basic human rights. The word Ally is a powerful one, as allies can play a critical role in stopping and even preventing harassment and discrimination against LGBTQ+ youth. Allies may not be LGBTQ+ themselves, but they are committed to equality and speaking out against discrimination.

To end the cycle of inequality and empower LGTBQ+ youth, it will take unified and collective voices, actively promoting inclusivity and affirming spaces in personal and professional lives, to ensure that all members of the LGBTQ+ community, especially our youth, feel welcome and supported. There is much work to do to support equity for all, and Boys & Girls Clubs of America is committed to being part of the solution by providing emotionally and physically safe spaces for the nearly half million kids that walk through our doors daily. We’ve developed programming and trainings to help Club staff learn how to best support LGBTQ+ youth. Some Club members have even taken the lead themselves by starting GSAs (Gender & Sexuality Alliances), which unite LGBTQ+ and allied youth to act as advocates for trans and queer young people in their Clubs and larger communities.

Here are a few recommendations to show your support and allyship for the LGBTQ+ youth in your life: