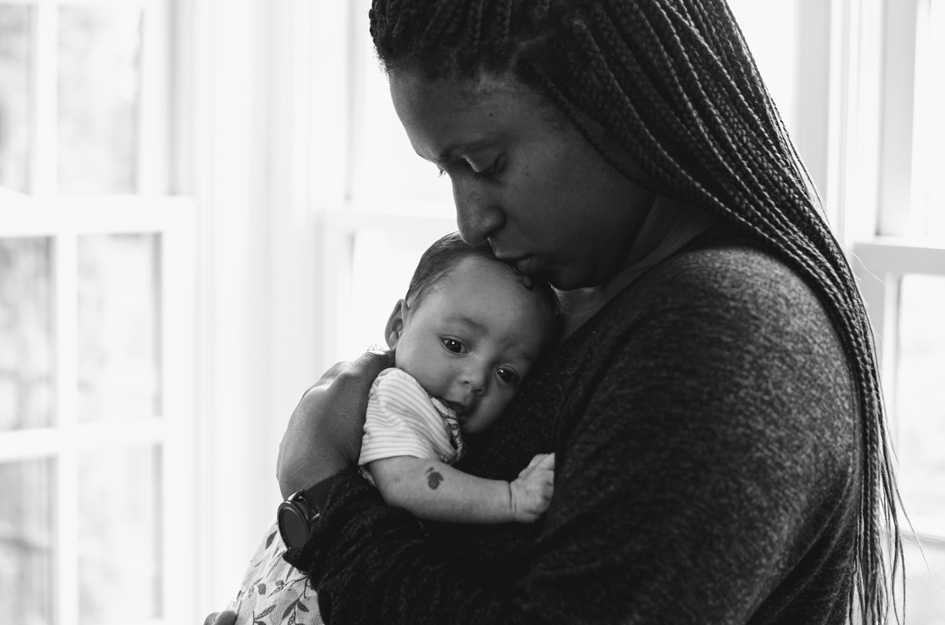 I’ve worked hard every day to get to where I am — now to where you are.

You were born during the first weeks of the COVID-19 pandemic, when we didn’t yet know if we were experiencing a mild inconvenience or a seismic shift in history.

When you were 2 months old, a Black man named George Floyd was killed by police. This was right after a black woman named Breonna Taylor was killed in her own home by the police. Just like in the 1960s, the country took to the streets to demand justice.

You will read about this time someday in your history books, but you are also a part of that history.

Your life and the world you live in is so different from what I knew. But this isn’t a story about the adversity you’re sure to face being a woman of color in America. This is about how I became the woman who is your mother and what it means for the woman you will become.

Today, you are growing up on a farm outside our nation’s capital with chickens clucking in the yard. I grew up in a two-bedroom apartment in Wilmington, NC. My mother was 19 years old when I was born. I was 35 when I was pregnant with you.

My parents got divorced when I was little. I can now see how young and unprepared they were to be parents. By the time I became your mother, I had graduated from college and law school and was the in-house counsel at Google.

But before all that, I went to the Boys & Girls Club. If I hadn’t, I don’t think I’d be here, and though it seems impossible to think of it, neither would you.

What did I learn at the Club? Everything. I learned about the world and the people who live in it. I did homework next to white, Black and Latinx kids. I was mentored by white men and women as well as people of color. They instilled in me that I could do anything and the color of my skin didn’t matter. I played sports and learned to play chess and billiards. They taught me how to swim. I had a safe place to go every day after school.

Most importantly, I learned that I had to do the hard stuff first to make the most of the time I’ve been given. I’ve worked hard every day to get to where I am — now to where you are. You may never go to the Boys & Girls Club yourself, but you’ve already benefited from it. You got me. And what I got from the Club is the same thing I promise you: I will keep you safe, I will teach you if you are willing to listen, and I believe deeply in your ability to change the world.

Give More Girls a Great Future
Every girl deserves the chance to exceed beyond the circumstances that surround them. Your donation to Boys & Girls Clubs of America will support programs that level the playing field so every girl has access to the mentors, experiences and opportunities she needs to have a great future — and be the leader we all need now.