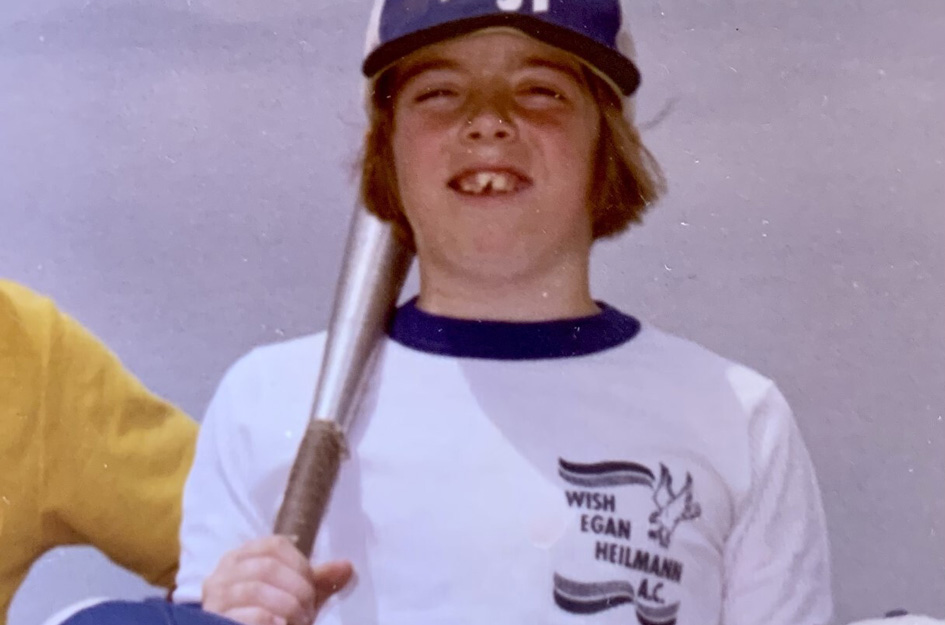 I’ve always believed if you can give back, do so.

“The Boys & Girls Club was a wonderful place for me and has been for so many kids. My parents appreciated that it was affordable, accessible and that it kept me away from negative elements. I’d encourage any and all youth to give it a try. It’s a very, very special place”
- Andre Emerson
Boys & Girls Clubs of Southeastern Michigan’s James & Lynelle Holden Club 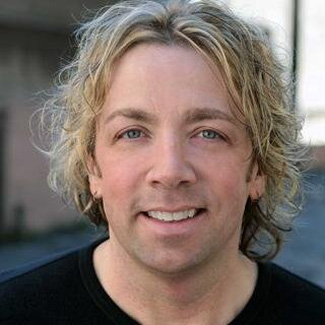 What was your typical day at your Boys & Girls Club like?
As a kid, going to the Club was exciting. I was a kid in a candy shop. The sheer number of daily scheduled activities along with everything else you could do was unlike anything I had experienced. Our local Club had so much going on – pool, paddle tennis, dodgeball, woodshop, board games, movies, go-karts, etc. While I spent countless hours learning to play and participate in tournaments, my favorite place was the gym. The gym was home to every sport imaginable. I played in organized leagues for basketball, soccer, flag football and floor hockey. There was more going on at any one time than you could possibly do.

Any lesson learned at the Club that you carry with you in your adult life?
I’d say the largest lesson learned was teamwork. Almost every activity involved engaging with other kids, forming groups and teams which helped me learn to work with lots of different personalities.

Is being a video game producer something you always wanted to do?
I honestly didn’t know what a game producer was until I was an adult. My early aspiration was to be a professional athlete and then rock star after that. It was in that pursuit to become a musician that I was first exposed to what was then an emerging business in video games.

Did you have any mentors at the Club who guided you to where you are today? What do you remember about them?
The athletics director (Frank) and activities director (Barbara) at the Club were always so supportive to everyone. It takes me back thinking about it. There were lots of other staff who were helpful as well.

How has your Club Kid experience made an impact in your gaming industry career overall?
At the Club you learn patience, cooperation, collaboration and new skills. All of this is necessary to exceed in the workplace. I think the foundation for my sports, music and ultimately professional development was nurtured there, even though as a kid, you’re only in the moment as it’s happening.

Star Trek Online is published by Perfect World who has launched a campaign to support Boys & Girls Clubs of America- what does this partnership mean to you?
I’ve always believed if you can give back, do so. I was super thrilled to hear that we were going to be supporting Boys & Girls Clubs of America because it was first-hand relatable. I clearly understood the value of the partnership and giving kids exposure to such a positive environment for development was invaluable.