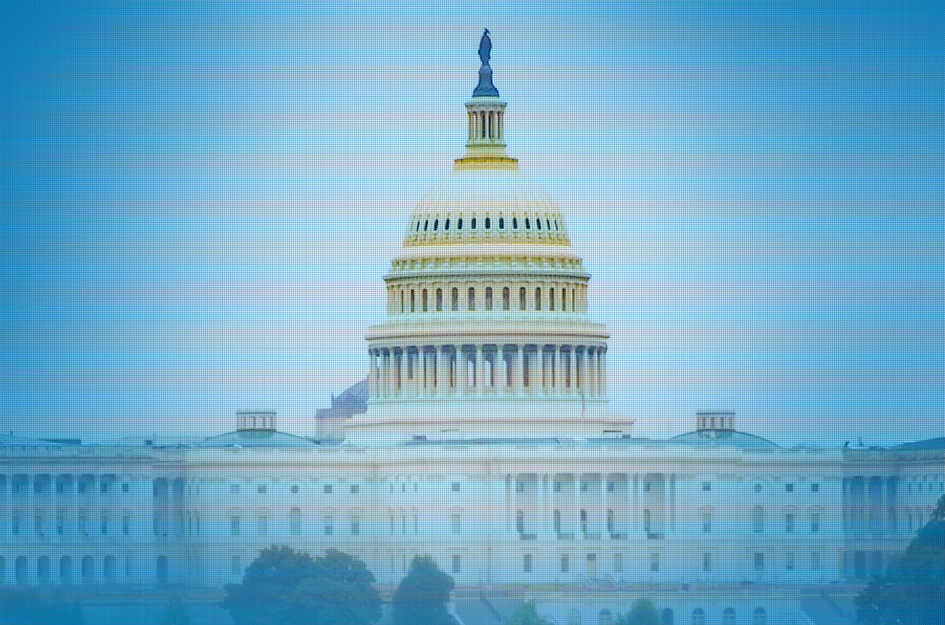 Hundreds of Club leaders, members and supporters meet with Members of Congress 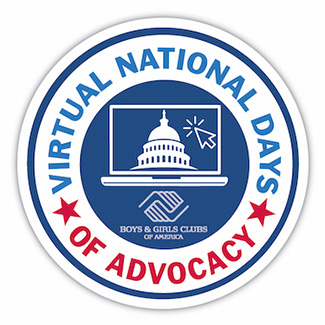 “The ongoing pandemic has further illustrated the vital role nonprofits like Boys & Girls Clubs have in communities, an impact further made possible by the ongoing support of our elected leaders,” said Jim Clark, president and CEO of Boys & Girls Clubs of America.  “For more than a century, Clubs have been a vocal advocate for our nation’s young people, standing up when others would not. Clubs understand the issues and opportunities that enable kids to be successful and are committed to doing whatever it takes to fill achievement gaps, provide safe spaces, and empower kids to have a great future.”

In its seventh year (and its first virtual setting), Boys & Girls of America’s National Days of Advocacy connects Club leaders with government leaders to build awareness and garner support for programs that support kids and teens. Advocates will meet with their members of Congress in the Senate and House of Representatives. The program also includes a special keynote from Former Secretary of State and current director of the Hoover Institution Dr. Condoleezza Rice and First Daughter and former Boys & Girls Club staff Ashley Biden.

Boys & Girls Clubs of America will honor the 2021 Champions of Youth recipients among which included Senators Amy Klobuchar (D-MN) and Joni Ernst (R-IA) and Representatives Derek Kilmer (D-WA) and Don Young (R-AK). Boys & Girls Clubs of America is also awarding a posthumous Champion of Youth award to the late Congressman John Lewis (D-GA) for his consistent support and dedication to not only Boys & Girls Clubs in the metro-Atlanta region (of which he was a regular visitor) but also a legacy of transformational policies and solutions that built a more equitable future for young people throughout the country.

According to Boys & Girls Clubs of America’s National Youth Outcomes 2020 Report, 76% of Club kids and teens are on track to graduate on time. 52% of 12th grade Club members expressed an interest in a STEM career, compared with 27% of 12th graders nationally. Boys & Girls Clubs understand the problems facing America’s youth and offer proven solutions that support the success of millions of kids.

About Boys & Girls Clubs of America
For more than 160 years, Boys & Girls Clubs of America (BGCA.org) has enabled young people most in need to achieve great futures as productive, caring, responsible citizens. More than 4,700 Clubs serve 4.6 million young people through Club membership and community outreach. Clubs are located in cities, towns, public housing and on Native lands throughout the country, and serve military families in BGCA-affiliated Youth Centers on U.S. military installations worldwide. They provide a safe place, caring adult mentors, fun and friendship, and high-impact youth development programs on a daily basis during critical non-school hours. Club programs promote academic success, good character and citizenship, and healthy lifestyles. In a Harris Survey of alumni, 54 percent said the Club saved their lives. National headquarters are located in Atlanta. Learn more about Boys & Girls Clubs of America on Facebook or Twitter.